Azerbaijan, officially the Republic of Azerbaijan is the largest country in the Caucasus region of Eurasia. Located at the crossroads of Western Asia and Eastern Europe, it is bounded by the Caspian Sea to the east, Russia to the north, Georgia to the northwest, Armenia to the west, and Iran to the south. The exclave of Nakhchivan is bounded by Armenia to the north and east, Iran to the south and west, while having a short borderline with Turkey to the northwest. Music of Azerbaijan builds on folk traditions that reach back nearly a thousand years. For centuries Azerbaijani music has evolved under the badge of monody, producing rhythmically diverse melodies.Azerbaijani music has a branchy mode system, where chromatization of major and minor scales is of great importance. Among national musical instruments there are 14 string instruments, eight percussion instruments and six wind instruments. According to The Grove Dictionary of Music and Musicians, "in terms of ethnicity, culture and religion the Azeri are musically much closer to Iran than Turkey." 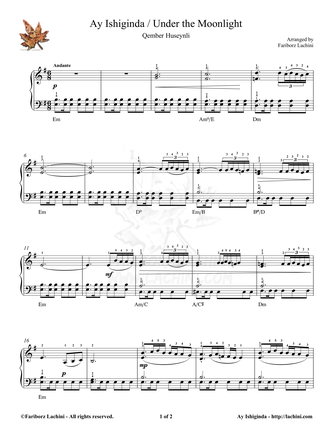 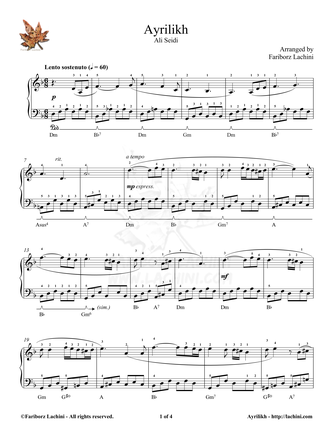 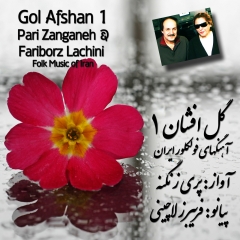 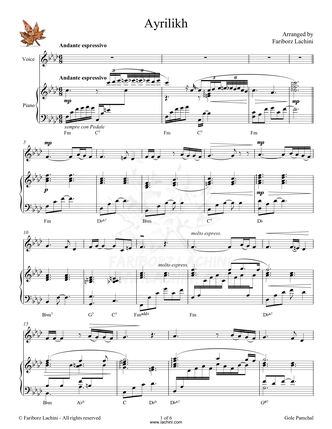 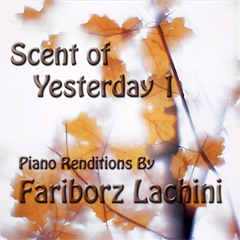 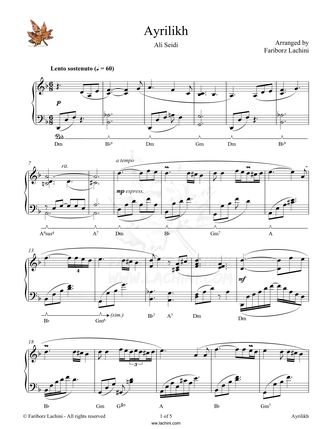 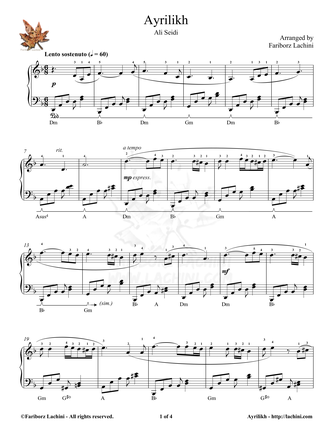 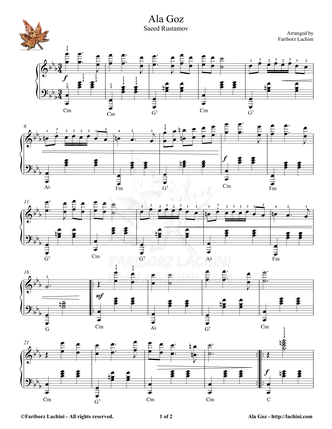 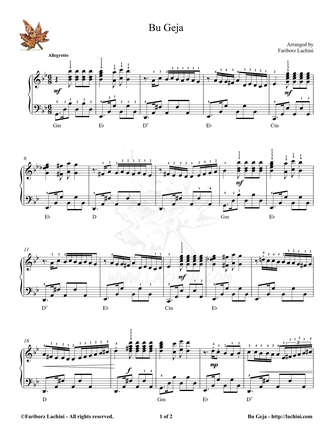 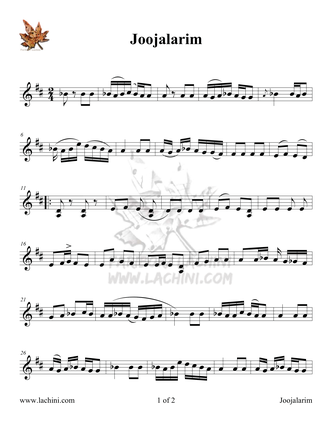