Richard Clayderman (born Philippe Pagès on December 28, 1953, Paris) is a French pianist who has released numerous albums, including renditions and arrangements of popular music, French chansons, and popular piano works of Beethoven, Chopin and Mozart. Most of his recordings focus on popular music in general and orchestral arrangements of well-known romantic songs in particular, such as Yesterday, The Sound of Silence and Memory, rather than on Jazz or Classical Music. He is known to alter many famous pieces of music such as Für Elise. His music is generally played with an orchestra. This accompaniment is usually with James Last's orchestra. 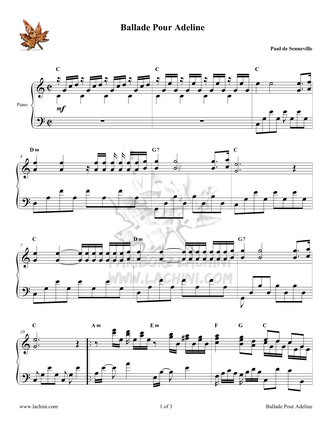 Dont Cry For Me Argentina 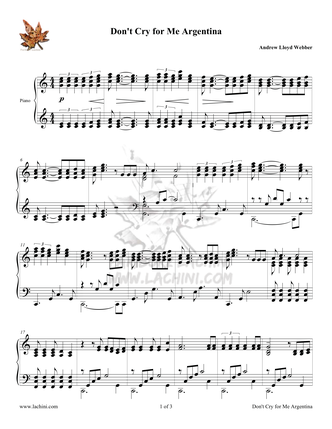 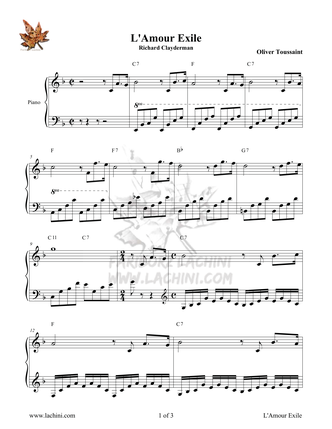 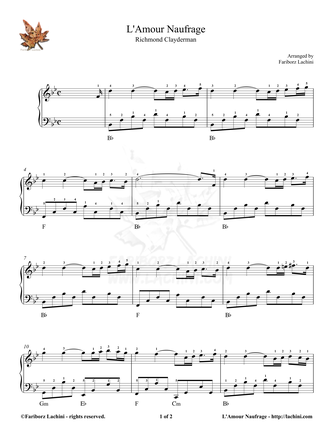 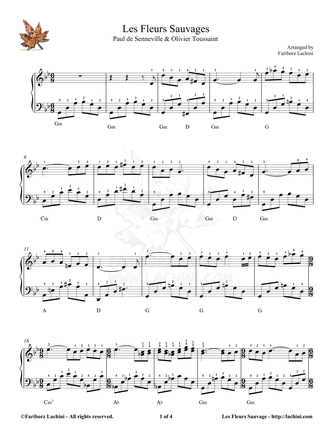 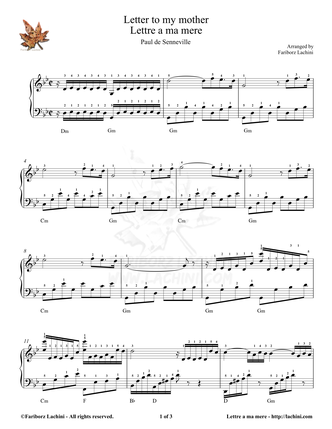 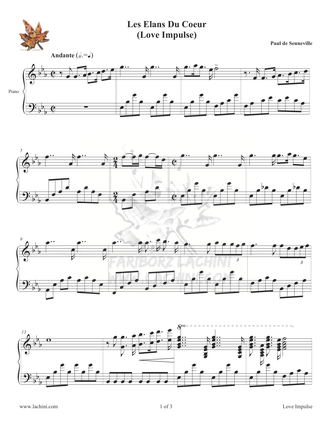 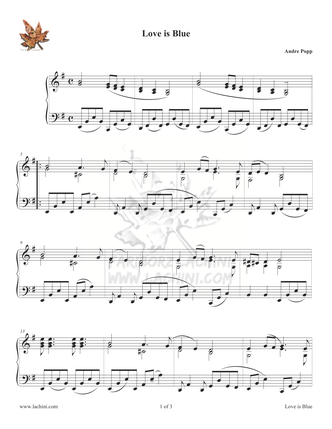 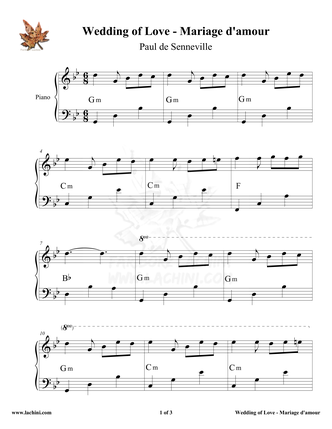 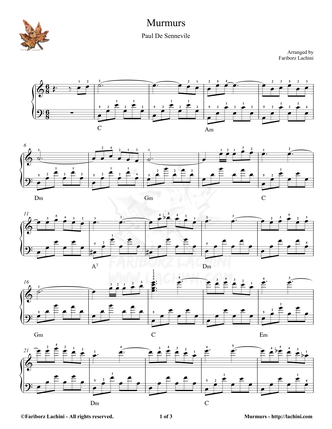